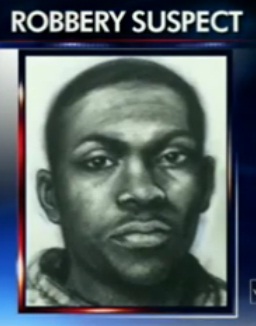 Channel 2 reported: Beth Castro and a friend were walking on Los Angeles Avenue headed toward North Highland Avenue last Wednesday when she said two men came up behind them and pulled a gun.

"I assumed he was going to kill us. I mean I really did. I thought because he cocked the gun and pointed it at us and we just assumed the worst," Castro told Channel 2's Amy Napier Viteri.

She said the men took their purses, wallets and phones. The women ran to a nearby church and asked someone to call 911. Police said within an hour the men had used Castro's credit cards at three locations. One of the places was a BP station on Boulevard, where surveillance cameras were not close enough to get a picture... Police are looking into whether the two men are connected to other recent robberies in the area. 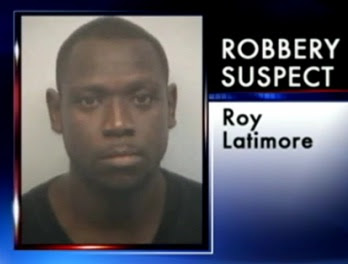