Most of us have figured out that beat 601 is the Atlanta Police Department beat for Virginia Highland, but have you ever wondered what other neighborhoods are in the Zone, and which beat number applies to which neighborhood? Here is the list.

Want to see those neighborhoods on a map? 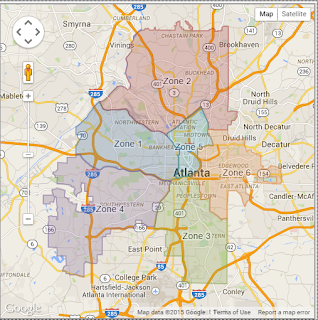 And while we are at it, here is a look at what sections of the city are covered by the other APD Zones. 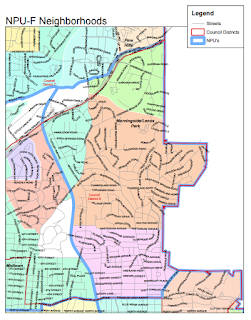